The Future of Talent in a World without Work

May 21-24 will mark my ninth A(S)TD global conference. As in previous years, I’ll be going to speak, share and learn. To be honest, it’s one of the year’s highlights for me. This year I’ll be speaking with my esteemed colleagues Ria van Dinteren on the neurological aspects of talent development, Koko NakaramaNakahara, Japan and Ger Driesen, a fellow expert from the Netherlands on the impact of the fourth industrial revolution on our field of HRD.

In a short series of blogs, I’ll get you up to speed on how my vision has evolved over the past few months. In this one, I’ll shed some light on “a world without work”.

Why would I use the phrase: “a world without work”? Simply because the world of work is transforming itself at an accelerated rate. Let me take the well-researched US labor market, using data from McKinsey and elaborated by Davenport and Frey, as an example to illustrate this transformation. As it currently stands, we’re already able to automate 45 % of US work activities, using currently available and proven technology. There is the additional potential to automate a further 13% in the US as soon as the technologies processing and “understanding” natural language reach level equating to an average level of human performance. The signs are we’ve already crossed this threshold, or are about to.

If you combine the ‘automatibility’ of work with the fact that capital is currently cheaper than people, due to the historically low rates of interest, you’ll see a hotbed for the acceleration of automation in organizations, even beyond robotics in areas like production and manufacturing. The era we’re now entering has been called either the Fourth Industrial Revolution or the Second Machine Age. An period fueled by great strides in computational power, artificial intelligence and machine learning.
In the first Machine Age, we built machines and we taught, or programmed them, now machines are teaching themselves (and maybe eventually machines will end up teaching us).

What will this Second Machine Age mean, for all of us? Where will it lead to?

Let me take you for a bit of a history tour before we answer this.

‘Yesterday’ we only automated those jobs that were dirty, dangerous or dull.
In the two previous centuries, only tasks that were both manual and repetitive were automated. Honestly, we all thought this was just fine. Just take our own history in the Netherlands as an example. How many miners in Limburg died before their retirement due to lung disease? There were and still are sound reasons to automate this sort of work.

‘Tomorrow’ we’ll automate (almost) everything.
In this century, we’re witnessing the automation of more sophisticated knowledge work. According to research by Oxford University huge swathes of jobs are at a high risk of being replaced by technology within the next two decades:

So, take a look around you and imagine that in just 20 years’ half of you will not have a job. Half. That’s you, or the person next to you who will be without work..

Note: this text has been adapted from my 2016 TEDx Talk on the Future of Talent. 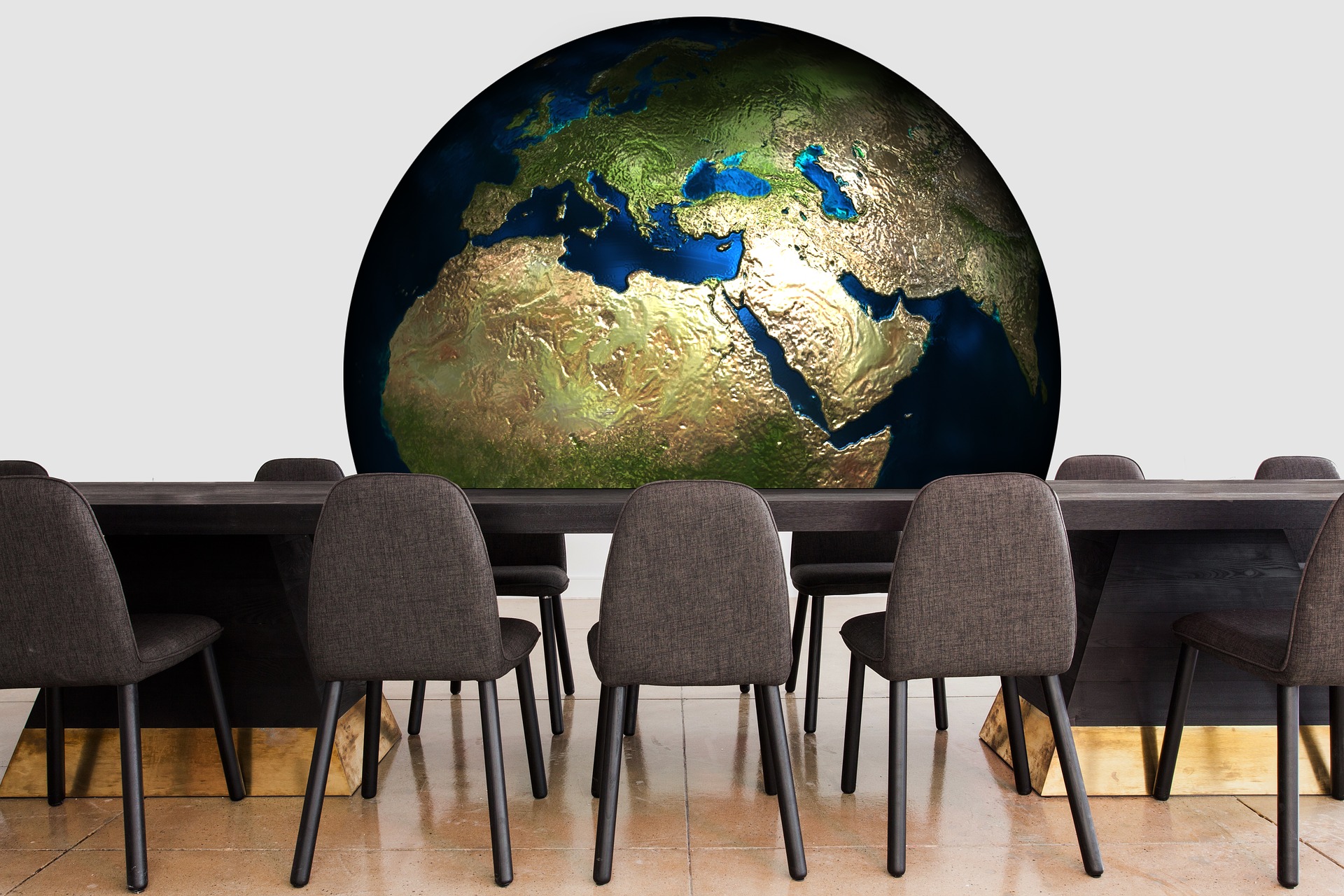