I had an educational design epiphany the other day. Let me take this opportunity to share it with you.

One of my clients has entered the age of Fintech and however cool the buzzword may sound; the human implications are often staggering. The CEO retired, the board needed to be renewed, management levels were scrapped and basically any supervisor left was asked to apply for a new job. In some lines of business only 10% of management became obsolete, in others much more. And I’m not even going to start to address the shop floor implications as one banking outlet after another was closed. 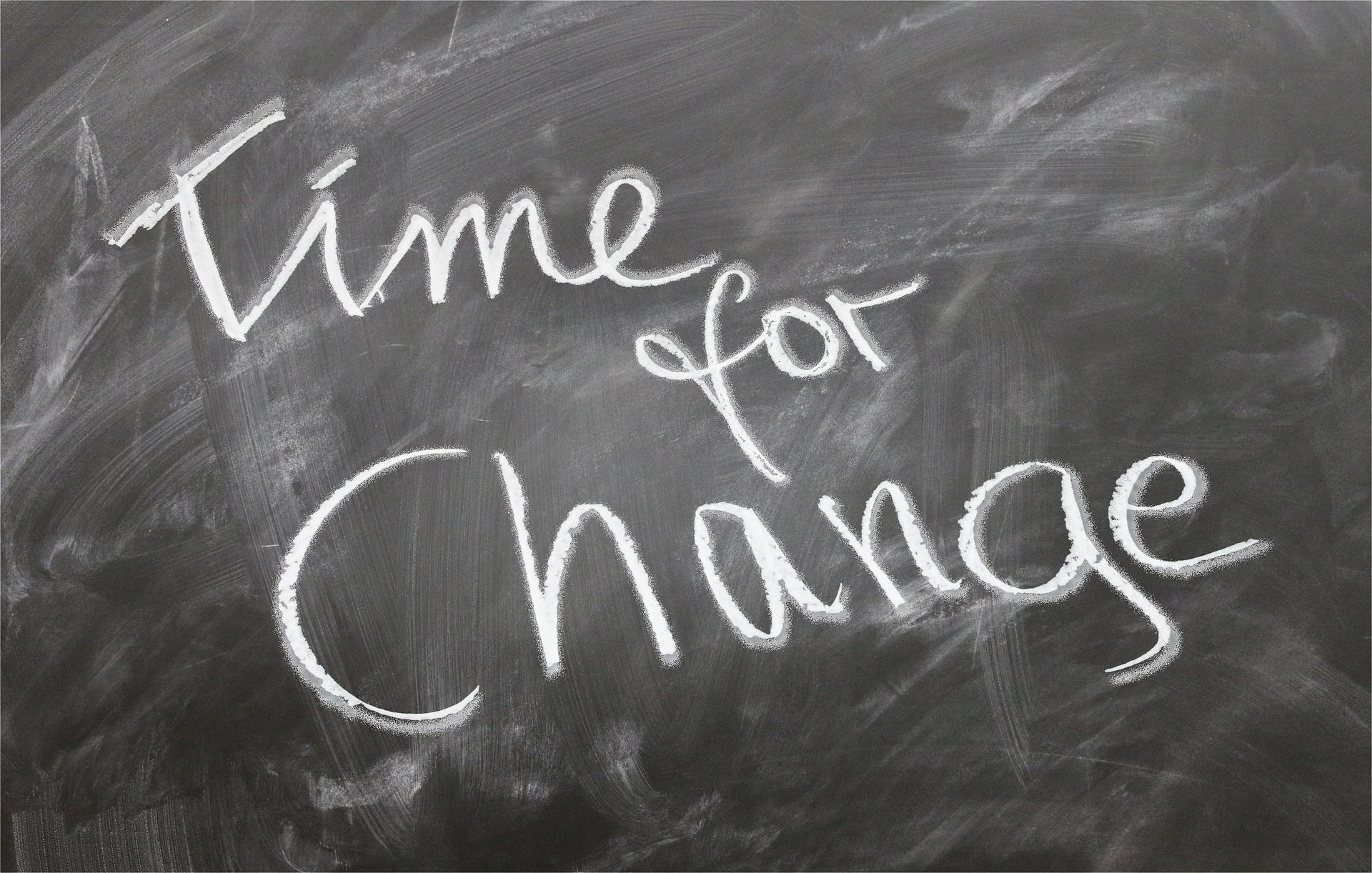 The restructuring was planned and executed in a phased manner, meaning that new management levels were staffed from the top down. This has some baffling implications I wasn’t aware of. For one it means that you could find yourself further down the ‘food chain’ applying for a management position with someone you may not even know, within a management team that is still being formed, as you are interviewing for the role which is yet to be determined. To give you another example: the sensitivity of communicating towards employees regarding upcoming restructuring means that no information be leaked towards the press before the labor unions have given their final say. In this particular financial institution, it didn’t stop the restructuring, it just meant that people were told in five-minute conversations that they were being offered a new job, could apply for a new job or were going to be fired, however they couldn’t leave for home afterwards as the board was still waiting for the final approval of the unions. In other words: a well-engineered psychological trauma.

You may be wondering where I’m going with this piece. It could become a rant against the often inhumane ways shareholder held companies reorganize. It could be a dire warning for things to come for other commercial companies that are being digitally disrupted due to the unstoppable progress of the fourth industrial revolution. I could go there, but I won’t. I’m taking a third option and write about my work in educational design.

Here’s the thing. I’m one of the trainers in said bank’s management development program. This has been designed by a training company I subcontract to and by the learning and development department that’s now been largely ‘let go’ during the reorganization. The program is built along the design principles of 70/20/10 with very few (6) and mainly short plenary sessions (e.g. only one session features an overnight stay and two are a full day). Most of the learning work is being designed to be done online, at work or with buddy groups.

After the extensive evaluation, my buddy trainer and I did with the managers in the MD program the other day, I wonder if we shouldn’t wreck 70/20/10 and throw it overboard? Certainly, when a company enters an extensive reorganization. I asked the participants whether they rather train, or go on a retreat. They pretty much longed for both. Yes, they still yearned to learn, but they also needed respite from all the hectic work, the stress, the emotional demands of dealing with their teams. Jointly redesigning the program along the lines of their wishes we concluded that three two-day sessions with overnight stays in a lush environment would be ideal.

Let’s wreck 70/20/10, shall we? Let’s make design work serious, on site and specifically made to suit the situation our clients (or their markets) are in.
Let’s forego easy one-size-fits-all solutions which don’t consider their human implications. Isn’t the thought that somehow all work environments are the ideal learning environments no matter what the circumstances a little naive, perverse even?
A raft of real reasons to wreck 70/20/10!