The Tale of Two - The Power of Potential - episode 3

As you probably know I’m the one within the Forzes network of professionals who’s most driven to maximize potential and business results. We build in-company performance and business improvement journeys where people can flourish and there’s a positive impact on the business bottom-line. We strive to make the Return on Investment inherent and integral to our work. Call it ROI by design.

But there’s really only so much you can do as an external contractor just within your particular remit. I’ve come to the realization that we sometimes need to change the performance environment, just as much as we need people to flourish. Rummler offered us one way to better picture this situation.

Let me tell you a ‘tale of two’ to make my point. Two leaders: one who will take the groundwork we’ve laid down in our learning journey and build upon it to transform her team and the organization and another who well, won’t. 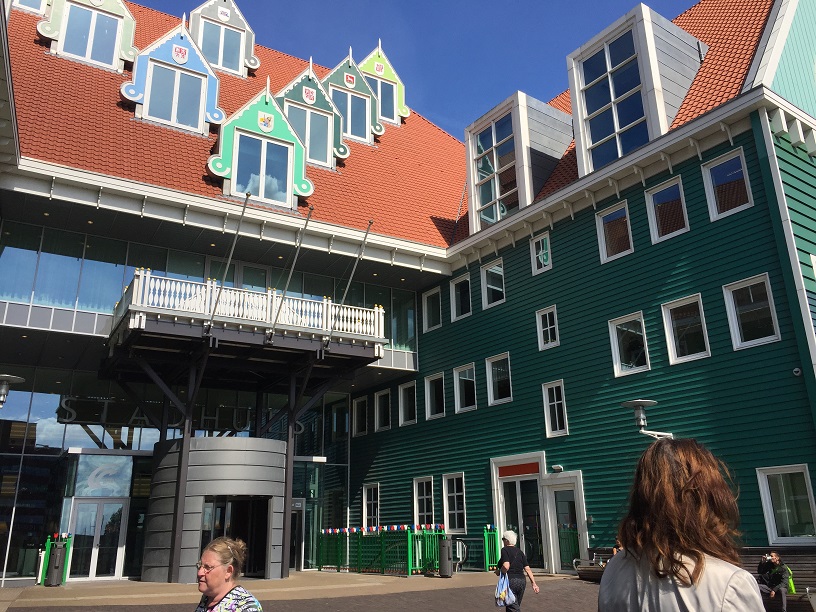 Let me offer you some context, from an earlier blog I wrote. In Holland, local governments are rapidly transforming. Our national government is transferring key financial responsibilities to local governments. Case in point: people who are having difficulty finding jobs in a rapidly changing (and up-skilling) world of work. Each currently unemployed constituent who starts work, will save the municipalities the money spent on their unemployment benefits. It’s the case-managers making this happen who are the topic of our blog today. Or more specifically: their leaders.

Picture if you will two talents in one such municipality who are markedly different, but have one trait in common. Their potential is not yet fully realized and they perform at a senior level.

Take Manager 1. Can you blame her for wanting to keep her highly talented case-manager in her current role? She’s hitting all her key performance indicators, is an inspiration to her colleagues and is an asset to the team. She’s not entirely happy to be stuck only doing what she’s already good at. She clearly has the potential for - so - much more. However, her conversations with her manager to try to realize her obvious potential seem to fall onto deaf ears. She’s simply to keep on doing what she’s doing. There is no room for more.

Enter Manager 2. One of her case-managers knocked on her door and told she was dissatisfied with the extent to she was engaged with her current role engaged. The case-manager told her plainly that she would start to look around, if nothing happened. The manager thought about it over the weekend and by Monday had a plan to augment her job with new roles, tasks and responsibilities.

Do you recognize yourself, or your own manger, in either of these scenarios? How do you intervene in the performance environment of your organization’s learning journeys? Let us know and let the shared knowledge flow.