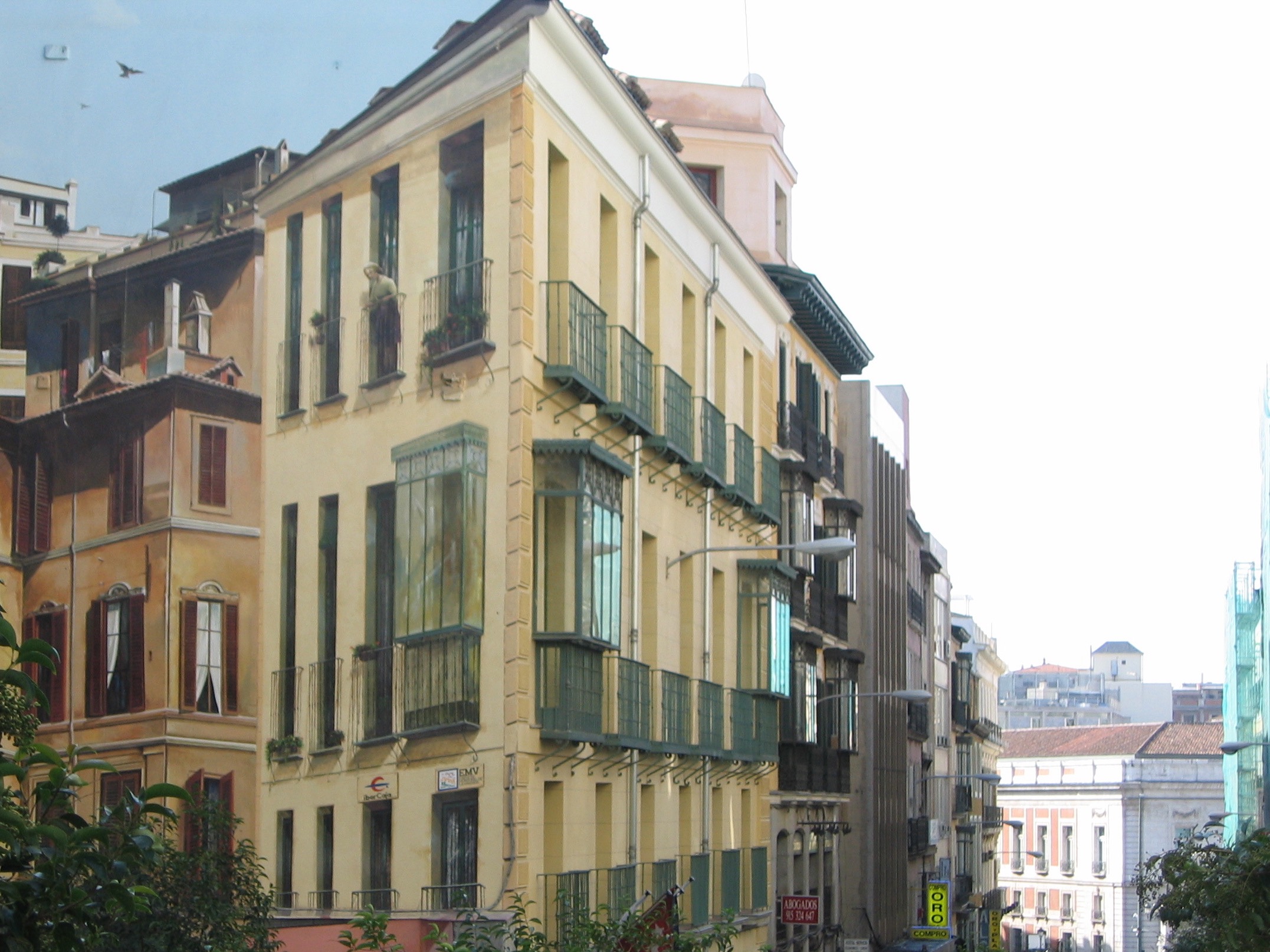 Could this behaviour be explained by the simple fact that he has been labeled as 'talent'? I think so. Both our HRD field and psychology have formed vision on this issue.

Based on the theory of mindset by Carol Dweck and Heidi Grant Halvorson we now know that the people we tend to appreciate on their performance or their characteristics tend to embrace "be good", rather than "get better" mindsets. Lots of praise for intelligence or achieved targets, for example, reduces future growth and cements a "be good" mindset. A "get better" mindset that yearns for growth, development and improvement, on the other hand, flourishes through effort, commitment and grit.Could it be that the designation as 'talent' makes them want to keep this coveted label? At all costs, perhaps?

From yet a different angle, the situation of Martin and his team becomes more pressing. Claudio Fernández-Aráoz wrote a wonderful book in 2014 about potential in organizations. The question he tends to ask himself as a top recruiter is: "How do I recognize whether someone has potential, regardless of background and expertise?". During his quest he found five answers and what he writes about motivation, touched me deeply. He points to motivation in the context of potential as a combination of 'hunger' and 'humility’, drive and modesty. Could the practice of labeling ‘talents’ based on their performance and - promotion - potential, without taking modesty and humility into account, have paradoxical side effects? If we appreciate ‘talents’ for what they achieve, do we - inadvertently - invest in their self-centredness? Are ‘talents’ still inclined to be grateful for their their success and recognize it as a result of (working with) others, if they already know to be ’talented’? Does our HRD terminology foster pretentiousness?

In an assignment I’ve recently wrapped up, I’ve built a talent management process where potential successors to key positions aren’t labeled as ‘talents’. Certainly, the potential-reviews invariably uncover people who perform above average and have potential. And it is precisely these people who have the ability to embrace key positions, whether those are jobs, roles or projects, in the shorter or longer term. Would it still add value to nominate them as 'talent' before this transition or this promotion takes place?I suspect that HR tends to the designate 'talents’ to show appreciation, especially when a promotion is too long in the making. Would the advantages outweigh the disadvantages, however? I wonder. After all: “it’s all in a name”.

This blog is inspired on my article in the excellent TvOO magazine.