The tale of Silvi

In the weekend of 20 and 21 February I had the pleasure to meet Silvi Mercier, a teacher at the International School in Eindhoven and one of my fellow TEDxStrijp speakers. 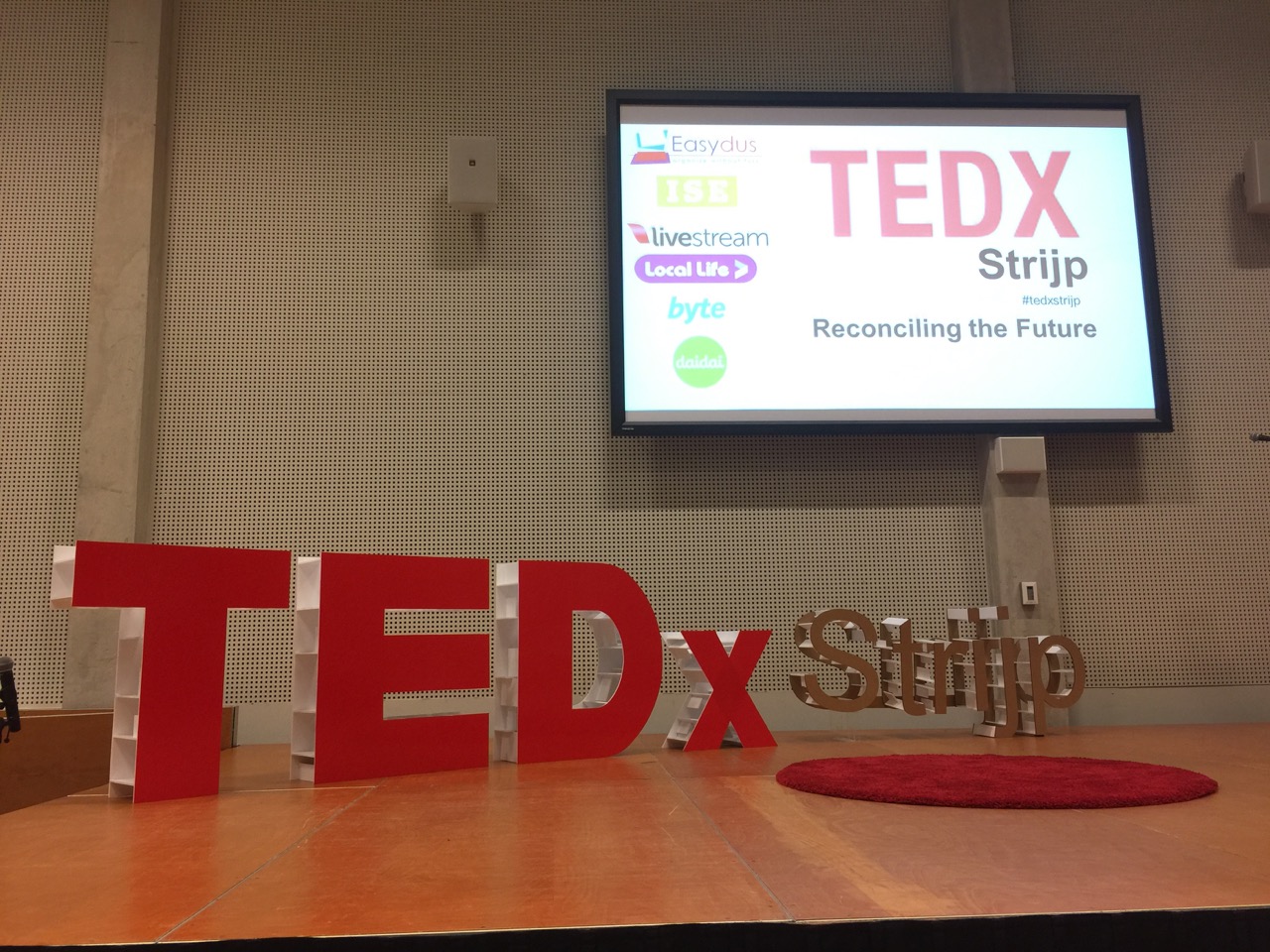 One day, after a long absence from teaching, Silvi took up the work that she loved so much. In preparing for her first class she found the scripts and methodes that she had used years before, still loaded on a floppy disk. When she arrived at school, a student lend a helping hand. Although floppies had gone out of fashion, USB sticks would be an alternative. Sylvia was stymied: USB and a stick?

[red: interlude] We can all resonate with situations such as these, right? What we expected doesn’t happen and our previously super useful skills and knowledge are suddenly obsolete. Let’s go back to Silvi’s story.

Silvi must have felt herself at a crossroads in this moment. The worldhad changed, as if overnight and she couldn’t - yet - cope. Instead of giving up, she moved up, instead of out and struck up a conversation with the student and asked what he would like to do for a living: “work in IT”, he told her. She suddenly realised that she was unprepared for this brave new future that was the new normal for her pupil.

[red: interlude] We’ve all been witness to moments such as these in our lives. They’re unavoidable and will become far more common as the future becomes our present. The issue here is what we do at such a crossroad. Do we embrace our inner learner, the happy child that knows only play and not failure, or don’t we? Do we embrace a “get better” mindset, or do we keep seeking moments, jobs and people that prove to us that we’re “good”?

In that moment, during this brief conversation with her pupil, Silvi decided to get better. Her insight led her to become a connected teacher. This is what her pupils have to say about the role she decided to adopt.

[red: conclusion] Silvi’s story resonates deeply with me. Hers is a story of adopting growth and change and praise for stories such as these go largely unsung. It’s easy to say that people who continue to grow and flourish are rare, and even so: I have to say it. We’ve created institutions - not only schools - where people can function without ever improving, without ever changing to adopt to the transformative changes transpiring around us. Silvi’s story shone like a beacon of hope to me. The future of talent now shines a little brighter, at least for the students at the International School in Eindhoven. Thank you Silvi.