How it all started

When preparing my opening for TEDxStrijp, I looked back to themoment when my passion for talent was ignited. It would have been so self evident to pinpoint those origins to the wonderful training I received at the Pulsar Institute, but to my surprise it all began with a chance encounter, an offbeat remark and a huge hangover.

It all started in June 2003 when I was invited to celebrate summer solstice, the longest day of the year, in the best ever place to celebrate it: Stockholm. Although this sounds great, I went there with very mixed feelings. My job had just been terminated and it was one of my team members who had invited me over. You can imagine how I might have felt. When I arrived my spirits picked up. You know the stereotype of Sweden: coloured cottages dotting a lake? Yep: all true. The house was bright yellow with a huge veranda overlooking the lake: what a view! 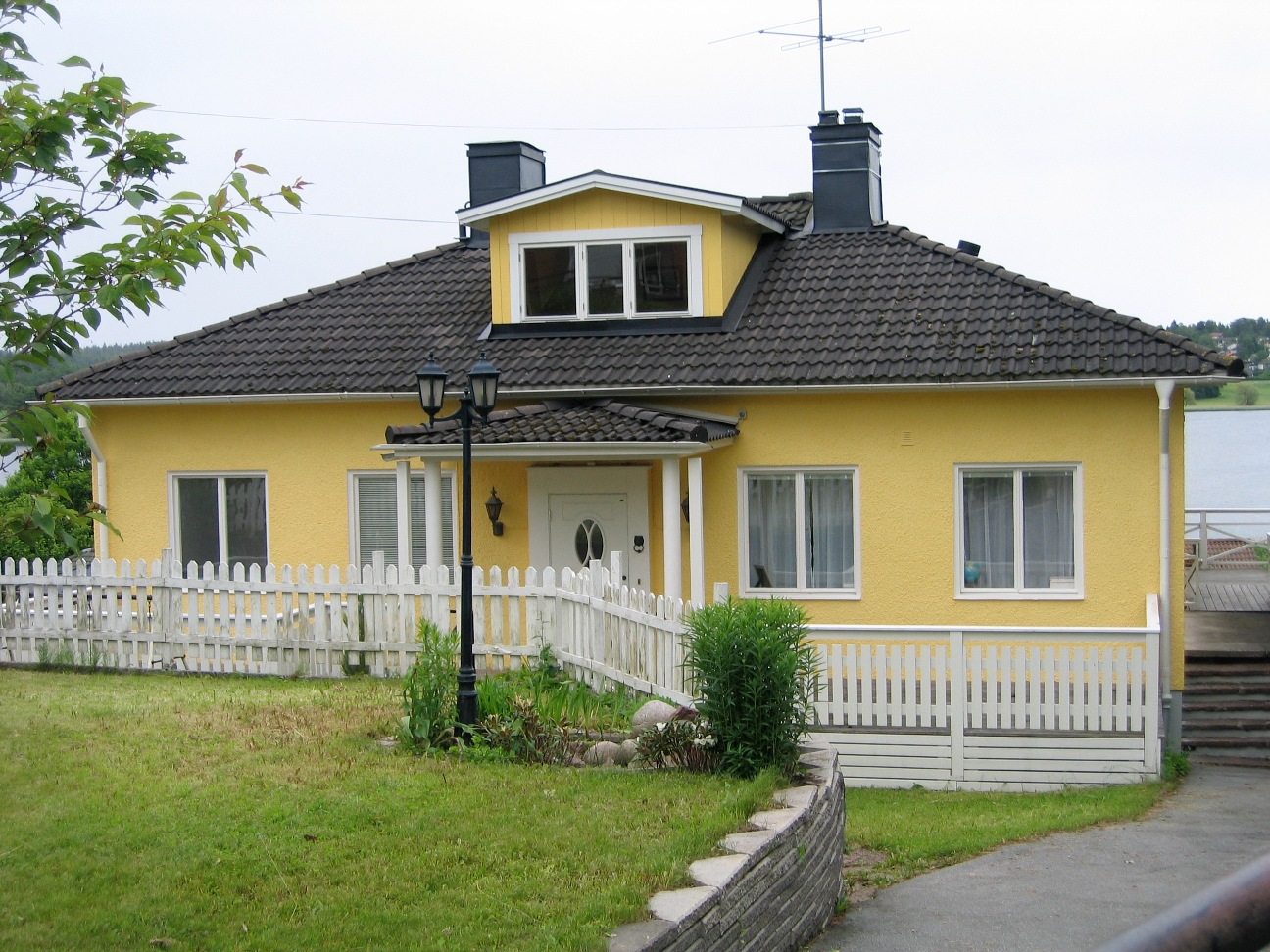 Even the weather turned bright and shiny when summer solstice drew near. The party started off with me doing a weird sort of tango: I was doing my best to evade my team, but I didn’t know any other people. I felt lonely and lost. Sometimes in situations such as these miracles happen. Mine was Bob.Bob was a huge guy, in all aspects. Tall, broad, big. He came from Groningen and wasn’t really the talkative type. We found a spot overlooking the lake and decided to keep drinking and talking until the darkest moment of the night ahead. Well, I was a bit of a summer solstice virgin at the time, so I didn’t know this would result in both in one of the best conversations I’ve ever had and one of the worst hangovers. Maybe that combination is just golden? Bob turned out to be a self employed programmer and he confided in me. He totally loved his job, but hated sales. He dreaded those moments when the end of assignments drew near, those moments we as entrepreneurs all know so well. When he even mentioned the word sales, I witnessed a change in his complexion: I saw him tense up and his wording became terse.I still remember so vividly that I really didn’t have any support or advice to give him. I was neither an entrepreneur at the time, nor did I have any track record in sales. So we decided to leave it at that and at 5.30 AM we suddenly realised the horizon had turned a shade brighter and turned in for a few brief moments of sleep.

My epiphany struck me a few yours later in a coffee shop in Stockholm. I picked up a tray with breakfast and a huge mug of coffee and when I walked over to Bob I blurted out: “how would it be if you would never ever do sales again and only talk about the work you love so much?”. Bob was totally perplexed.

Intriguingly enough our story continues one year later, in 2004, at another party hosted by my former team member. Guess what? Bob and I ran into each other once more. The moment Bob lays eyes on me, he takes a beeline in my direction. He shakes my hand and tells me: “What you said back there over coffees and hangovers has changed my work life completely. I’m more successful than ever, with far less headache!”.

It took me thirteen years to realise this, but in that coffee shop in Stockholm the untapped talents of two people were ignited.