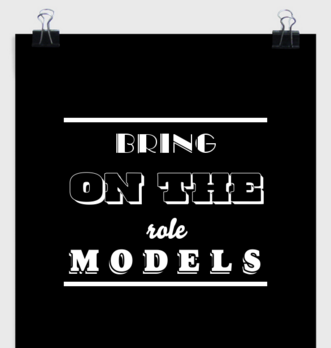 Everything starts with Business Alignment 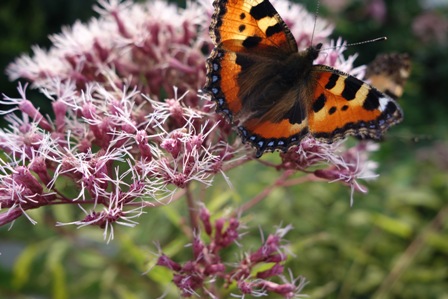