At each ATD International Conference and Exposition, ATD’s annual global learning-fest, the honour goes to Tony Bingham to address an emergent issue in HRD. As in 2015 and 2016 we heard from Tony and senior HRD leaders about the importance of going mobile in learning. Mobile learning is the carrier, the platform, for micro learning. Small learning nuggets, preferably about a single topic that cover a single learning or performance goal. 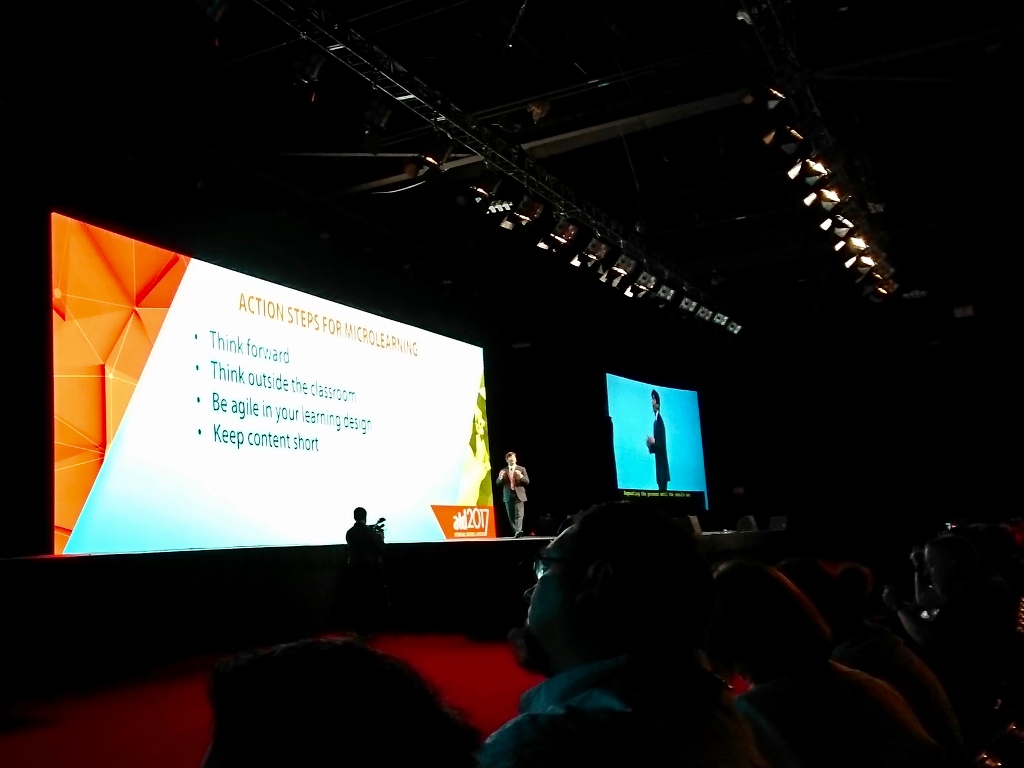 What only a few of you know is how much I’ve loved and still love gaming, ever since I programmed my own games on the ZX Spectrum when I was sixteen. In the increasingly busy schedule that’s become my professional and private life, gaming offers a mental holiday from the daily. My wife would say that it’s often not that relaxing ... 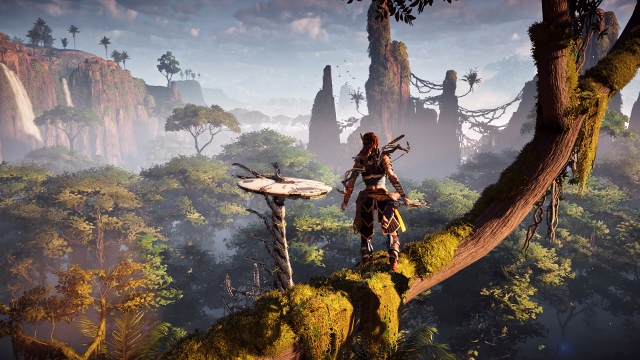 The Future of Talent in an Automated Economy

Until recently, artificial intelligence (AI) has been mainly a part of robotic technology and the ‘Internet of Things’, supporting productivity and improving the efficiency of human activities. However, the AI’s recent evolution has many wondering about the future of workforce automation and whether human labor will be eventually replaced by machines entirely.